In late June 2020, I gave away 60 or so Canna tubers.  Garden Gang members were greedy for them, so I kept thinning my patch (day after day) so I had more to give away.  For those of you who benefitted from my free plants , I’d like to share a late fall garden task (where winters can be harsh) that you might not be aware of.

Those of you with Cannas will want to dig their tubers up, if you haven’t already, before it gets too cold to perform this task.  I normally dig mine up  sometime in November for the winter.  This year I was very late and did not get to it until Christmas Eve.  If you haven’t done so yet, use one of the warm winter days we’re still experiencing, to get this task done.

You could leave your Canna tubers in the ground, but they may ROT over the winter, so it is a lottery (you may lose them all).  Some of the ones I’ve left in the ground make it through the winter (especially if growing in a south-facing garden), but most rot.   If you dig them up and store them properly over the winter, you’ll have viable tubers to plant next spring plus many extras to give away to family, friends, co-workers, neighbors.

Canna tubers multiply!   If you planted 3 Canna tubers, don’t be surprised if they’ve multiplied into 30 or more Canna tubers.  For about 5 years I dug up all my Canna tubers each fall.  This was very labor intensive, but it enabled me to give 100s  away each spring (the extras after I’d planted what I wanted).

If the task of digging them all up is just too much for you , dig up the tubers from just a few of your plants so you’re sure to have enough to plant next spring if your original tubers rotted over the winter.  That’s what I’ve been doing in recent years, only digging up enough for my own garden needs.   My back is much happier with this decision.

HOW TO WINTER OVER YOUR CANNA TUBERS

I dig my Canna tubers up in late November or some years later (before the ground freezes).  My step-by-step process follows: 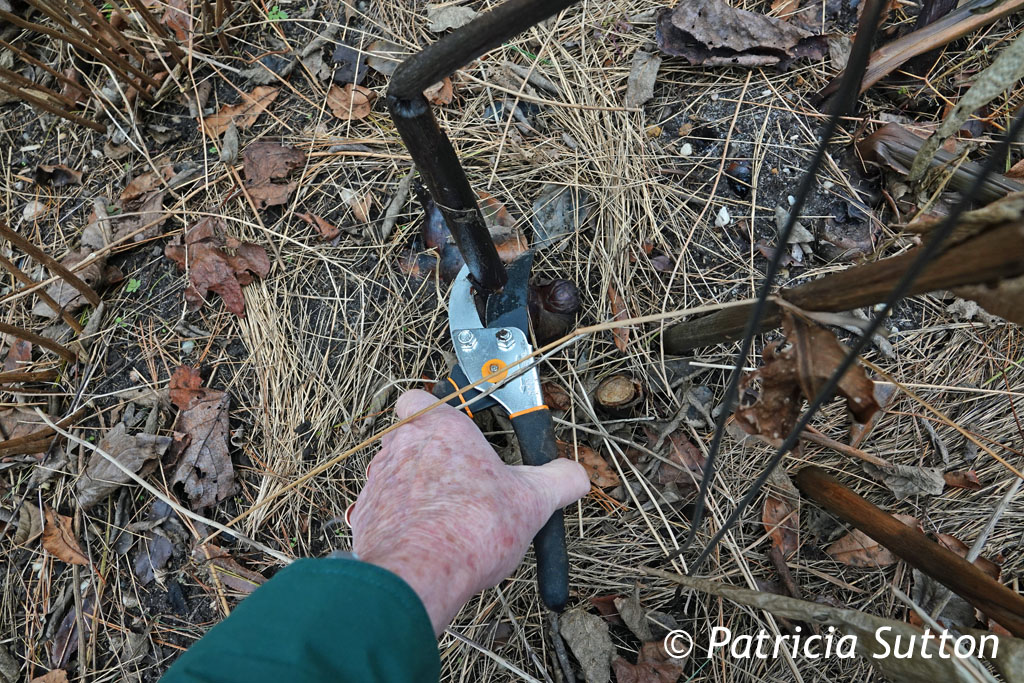 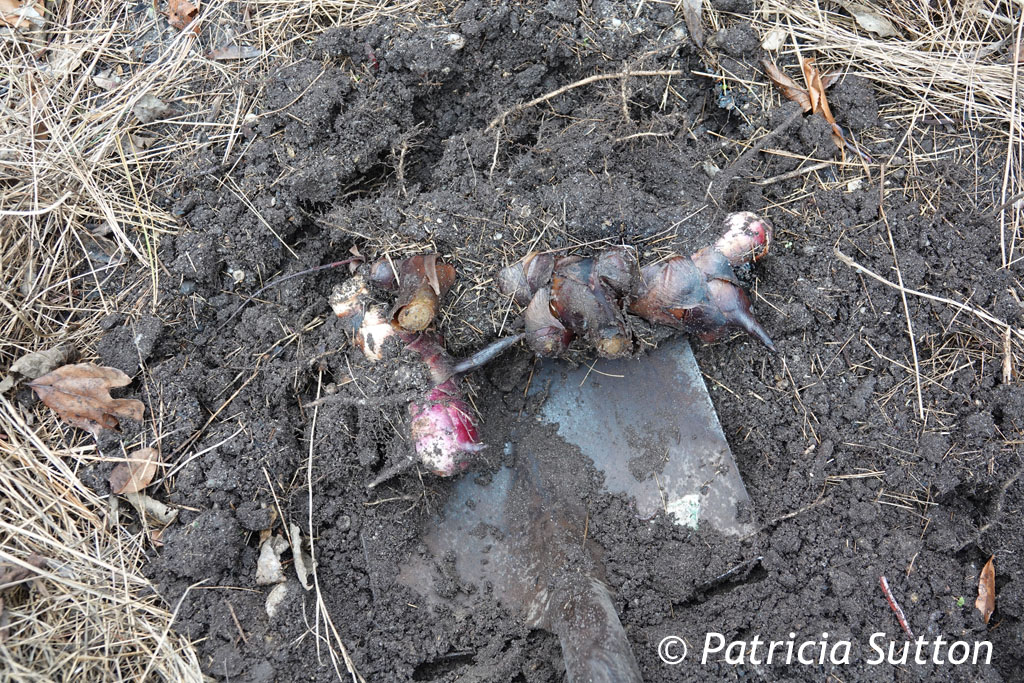